10 most bizarre wills of all time 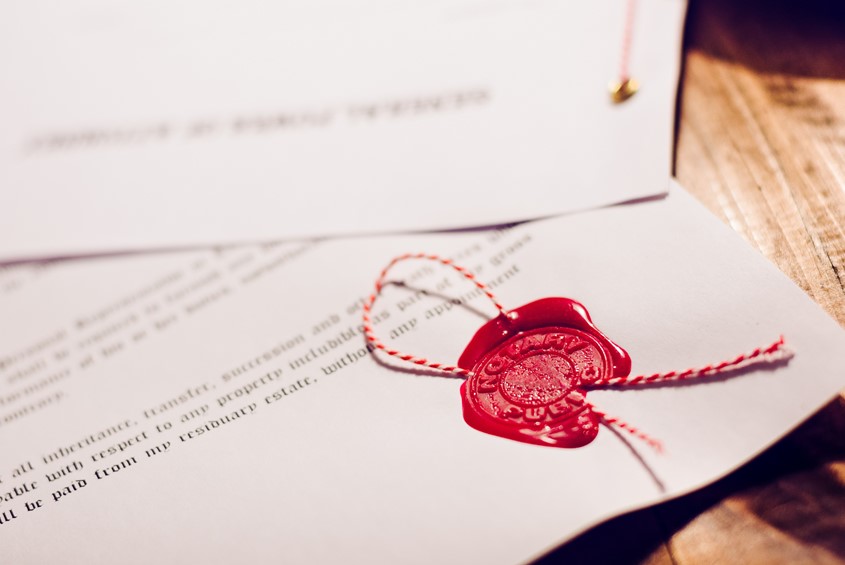 Making a Will isn’t usually considered exciting, but it is essential to ensure that your wishes are followed on your death.

In the UK, fewer than half of adults have written a will, and experts believe there are over 26 million people with no formal instructions for what should happen to their possessions after their death.

Whilst Will writing isn’t exciting there have been some bizarre Wills made in the past… so maybe those without a Will could make it a bit more interesting!

Here at Taylor Bracewell, we thrive on helping people to secure a safer future for their families in-case of sudden death.

Our solicitors work around the clock to ensure that every client leaves happy if you need any advice on how to make a Will or the contents that need to be included in a Will speak to one of our experts today.