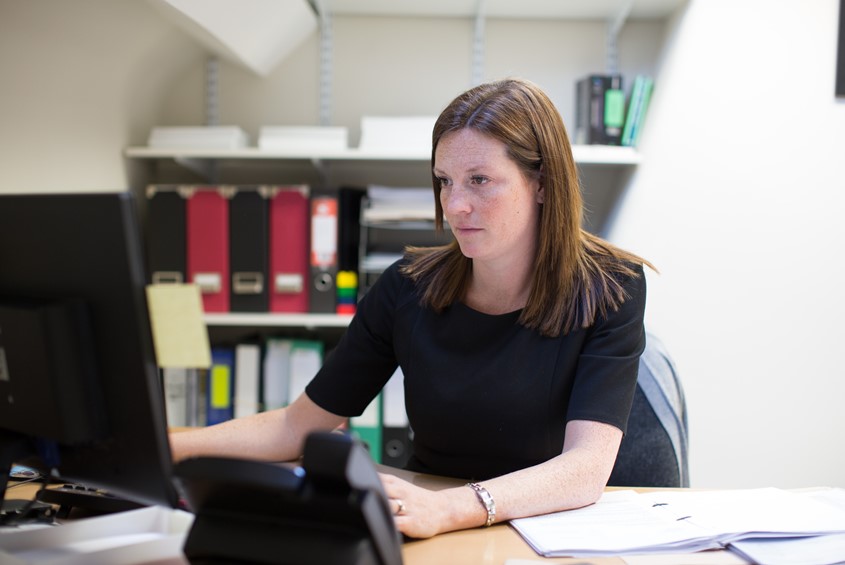 Recently, BBC shared an incredibly sad story of a man who died with no living friends or relatives to attend his funeral. Despite this, Terrence Filer’s funeral was well attended after a Vicar appealed for people to attend his service and to give him a good send off.

The funeral directors and Cornwall Council attempted to find people who knew him but with no success. This prompted the vicar to appeal for people to attend his funeral in Redruth.

Reverend Caspar Bush said that it was unusual. "On the form from the funeral directors it said 'this man had no friends or relatives, and nothing is known of his life'," he said.

"It just struck me as incredibly sad so thought we ought to try and do something to try and give him a good send off."

After some investigation, it was discovered Mr Filer lived in Newquay for a time and had learning difficulties. It is also thought he hailed from Bristol but had no known next of kin or close friends to mourn his death.

The only possessions passed to the funeral director was an ice-cream tub full of more than 50 American style belt buckles. For this reason, Reverend Bush chose the John Denver's song 'Take Me Home Country Roads' to be part of the service.

A lady called Ann who attended, said: "Even if he never married or had children he was still somebody's son, somebody's grandson.”What if they were looking down thinking nobody even saw his passing."

As well as 60 guests from across Cornwall, a local business also kindly donated 75 pasties so a wake could be held in the church afterwards.

If you have queries about your funeral arrangements, or would like to arrange an appointment to discuss anything in relation to Wills, Trust and Probate please do not hesitate to contact Lauren Smith – Partner and Head of Wills, Trusts and Probate on 01302 341414 or email lauren@taylorbracewell.co.uk.