Am I an employee, a worker or self-employed? 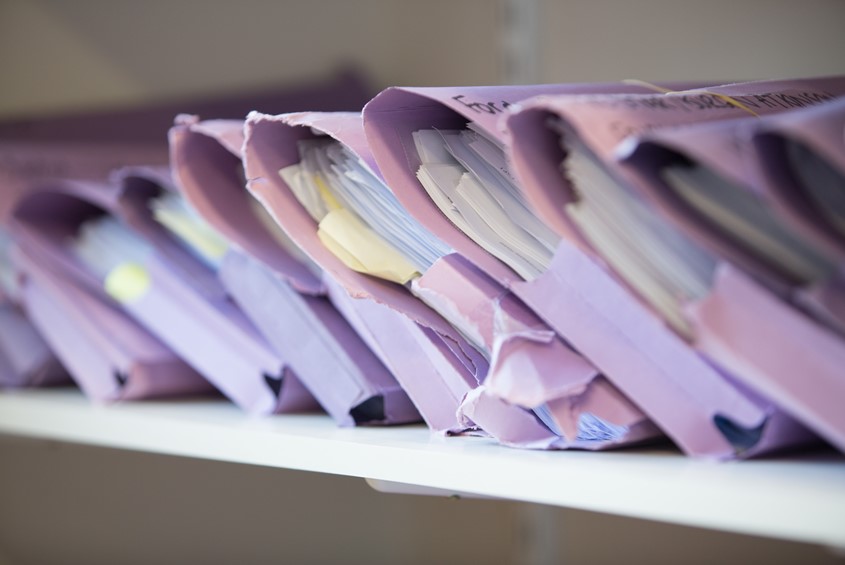 One of the most topical issues in employment law is that of employment status. Recently there have been a number of well-publicised cases on this issue, including claims against Pimlico Plumbers, Uber and the Hermes couriers. So how do you determine whether someone is employed, a worker or self-employed and why does it matter?

A worker’s relationship to the company is less close. A worker must have a contract or other arrangement to personally do work or services for payment. As with an employee, the contract need not be in writing and, also like an employee, the worker should generally carry out the work personally and has only a limited power to ask a substitute to do the work instead.

The self-employed or the independent contract does not have the same ties as a worker or an employee. Usually, they will be engaged to do a job for a price, use their own equipment, carry out the job with minimal control or supervision, be free to work their own hours and ask whoever they like to do the work.

So why does it matter? It matters because employment status determines employment rights. That is, only an employee has the right not to be unfairly dismissed and a worker or the self-employed do not have that right. However, a worker, unlike the independent contractor, has the right to be paid holiday pay and the right to bring a discrimination claim.

It was the right to be paid holiday and sick pay that was at the heart of the Pimlico Plumbers’ claim. Following the company’s loss at Court, Pimlico Plumbers’ chief executive Charlie Mullins said “This was a poor decision that will potentially leave thousands of companies, employing millions of contractors, wondering if one day soon they will get nasty surprise from a former contractor demanding more money, despite having been paid in full years ago….it can only lead to a tsunami of claims.”

Whilst the Court’s decision in Pimlico Plumbers doesn’t really create new law, it does publicise what is a confused subject and, with the ever growing Gig economy, a subject that is in desperate need of clarity. Mr Mullins is probably right in that the decision (or rather the publicity around it), is likely to increase the number of Employment Tribunal claims brought to establish employment status and lead to pay-outs to claimants for holiday pay, potentially going back for years. The consequences for a business faced with multiple claims could be ruinous.

This is a complicated and confused area of the law. If you would like advice on employment status, then please call Richard Lozano 01302 341414 or Email Richard.l@taylorbracewell.co.uk