ASSISTED SUICIDE – What are your thoughts? 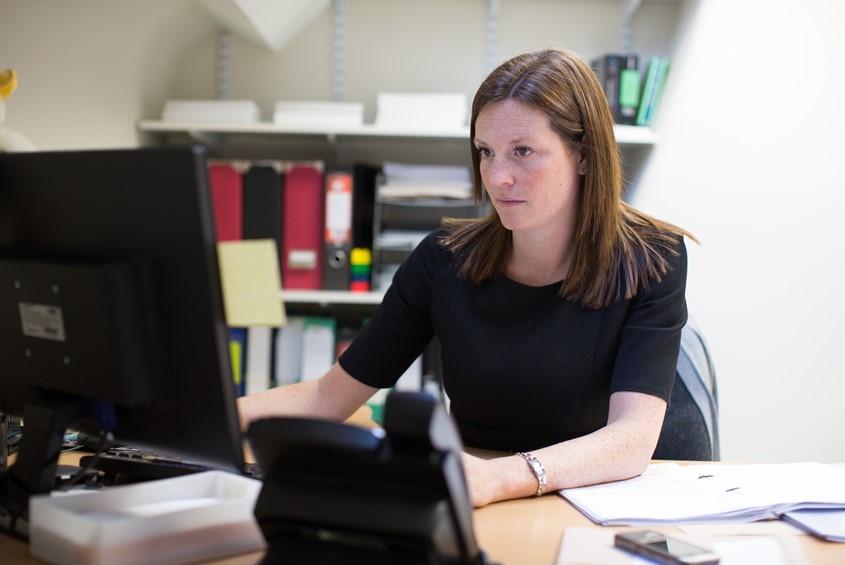 Assisted suicide is always a controversial topic. Whilst we all want our loved ones to live as long as possible, we never want to see them in pain and suffering. Unfortunately, this can often be the case towards the end of a person’s life.

In England if an animal is ill and suffering we can take them to a vet, and if the vet cannot offer any solution, they may offer to put the animal to sleep. It is not seen as humane to continue to see them suffer. However, when it comes to people the situation is very different.

In England Section 2 of the Suicide Act 1961 states that it is an offence to “"aid, abet, counsel or procure the suicide of another". If anyone is convicted of committing this offence, then they can be imprisoned for up to 14 years.

This topic has always been controversial. When Dignity in Dying was first established in 1935 it produced a guide which contained guidelines on how to commit suicide. The publication of this guide was delayed as it was unclear whether the organisation would potentially be guilty of committing an offence.

The argument put forward by campaigners in favour of assisted suicide is summed up by the organisation EXIT:

“The question for politicians in Britain today is why do you force your citizens, people in the most terrible circumstances who are determined to end their suffering in a way of their own choosing, to leave their country and travel to Switzerland to exercise their free will”

The reference to Switzerland refers to a company called Dignitas. Dignitas is a non-profit member’s society providing assisted/accompanied suicide.

Last week the papers reported the case of John Lenton. Mr Lenton was 93 years old when he travelled with his daughter and grandson to Switzerland to die in an assisted-suicide facility.

Sandra Holmes, 66, said that it was her father’s dying wish for her to accompany him to die abroad. Ms Holmes said she was prepared to go to prison to help her father die. She wanted to respect her fathers’ wishes and assist him however she could.

Mr Lenton had Parkinson’s Disease. This is a progressive disease of the nervous system marked by tremor, muscular rigidity, and slow imprecise movement. Sandra said that on several occasions she gave her father the chance to change his mind, even booking a return ticket for him from Switzerland.

Euthanasia and assisted suicide are illegal, with those against changing the law saying they expose vulnerable people to pressure to end their lives and give too much power to doctors.

North Wales Police referred the World War Two veteran's death to the CPS, but earlier this month it said it was not pursuing any charges against the family.

After hearing no charges would be pursued, Ms Holmes said: "All three of us are delighted. As a family we're very relieved that the decision's been made. It's what we expected but it's nice to draw a line under it."

She said she would continue to fight for a change in the law to allow assisted suicide in cases like her father's. "I have lost count of the number of people - many of them strangers - who have told me they've just discovered that their parents have similar wishes to those of my father," she said. "This is something people need to be able to talk about."

So far in Britain there have been 92 reported cases of people going abroad to assisted suicide facilities. There have not been any convictions as yet, although several people have been charged and later had those charges dropped.

The most publicised case was that brought by Debbie Purdy. She brought a case to identify whether her husband would be prosecuted if he helped her to travel to Dignitas in Switzerland to die. This case resulted in the Director of Public Prosecutions setting out circumstances where it thought it would not be in the public interest to prosecute and therefore unlikely to happen.

Death is an emotive topic and one which no one can fully prepare for. What is important to consider is the people you leave behind.

It is essential to ensure that you have not only talked about your wishes, but also put all of your affairs in order so that if/when anything does happen to you things are as simple as possible for your loved ones to deal with.

There are several things that you can do during your lifetime, be it writing a Will, setting up a funeral plan, setting up a Power of Attorney or even an Advance Directive. All of these things will help your loved ones follow your wishes.

For more advice about any of the issues raised in this article please contact Lauren Smith on 0114 272 1884.