Case Study: The Islamic custom of talaq and Divorce in England and Wales 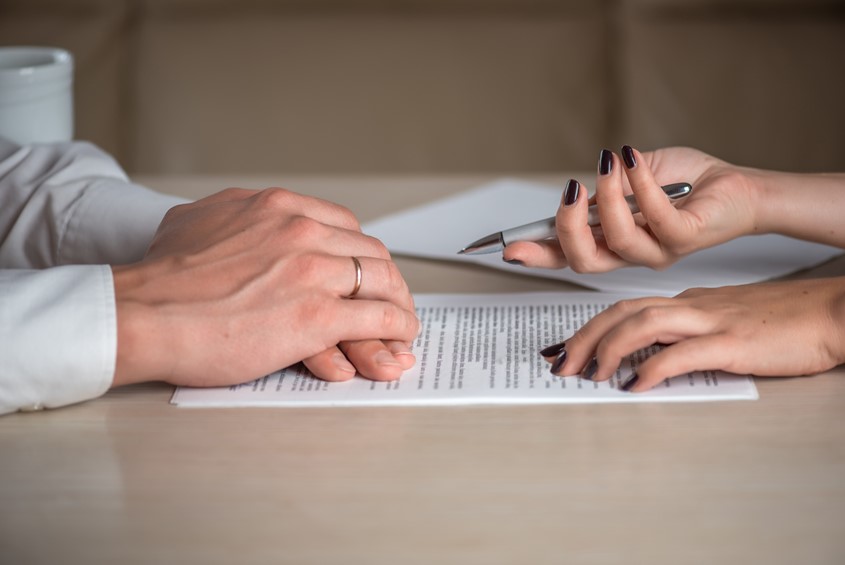 In a family case in 2021 the court had to consider the Islamic custom of talaq where a husband can divorce his wife by stating it before witnesses.

A Syrian couple were married in Syria in 2000. In 2010 the husband pronounced talaq and the civil registry issued a divorce. The couple moved to England and reconciled. They lived together for 4 years and had another child and the husband signed a certificate confirming the marriage.

In 2014 the husband again pronounced talaq. The divorce was finalised in Syria in early 2015. However, the wife was not happy with this and applied to the Syrian court to revoke the 2010 talaq. This was revoked in January 2017. She also applied to the Family Court in England for a declaration that the parties remained married. She then petitioned for divorce in England. The decree nisi was pronounced in November 2016.

The Husband then appealed. He argued that the Wife’s petition in England was submitted prior to the Syrian court revoking the talaq. This meant that arguably the parties were married and divorced at the same time!

The Court dismissed the Husband’s appeal on the basis that the divorce in March 2015 was not recognized under the jurisdiction of England and Wales due to section 44 of the Family Law Act 1986. The parties were therefore married when the wife submitted a petition and so that was a valid step for her to take.