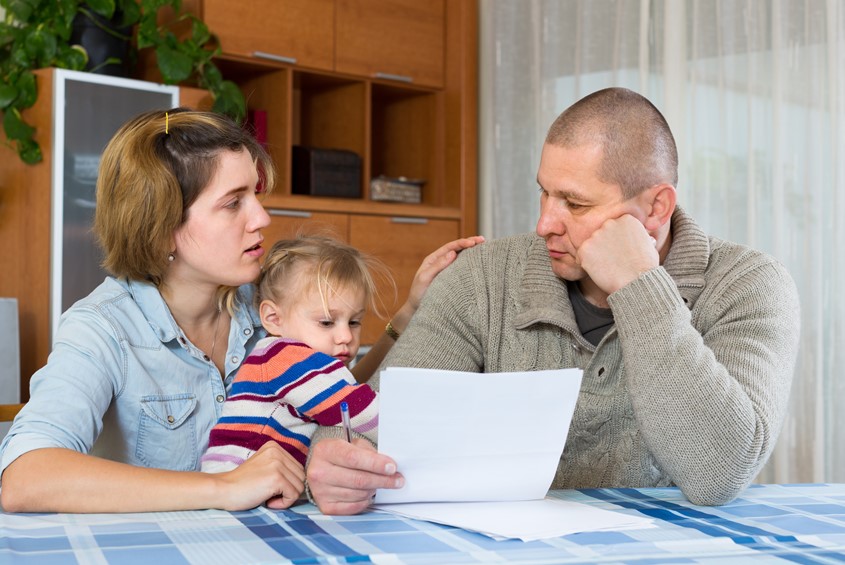 Same sex marriage came into effect in 2014.  This led to an unusual situation, same sex couples had more choice than heterosexual couples.  England became the only country in the EU in that situation which finally brought about the Civil Partnerships, Marriages and Deaths (Registration Etc.) Act 2019

Couples sometimes choose Civil Partnership over marriage as they do not want a religious ceremony or because they feel that marriage is an outdated patriarchal concept.

The differences between Civil Partnership and marriage are:

Many cohabiting couples mistakenly believe that they have the same rights as married couples and those in a civil partnership, as they have heard the term ‘common law husband and wife’.  Instead, people who live together outside of a marriage or civil partnership are treated as if they are single.

For couples not wishing to enter into a marriage or civil partnership, but wishing to formalise their living arrangements, they could consider a Cohabitation Agreement.