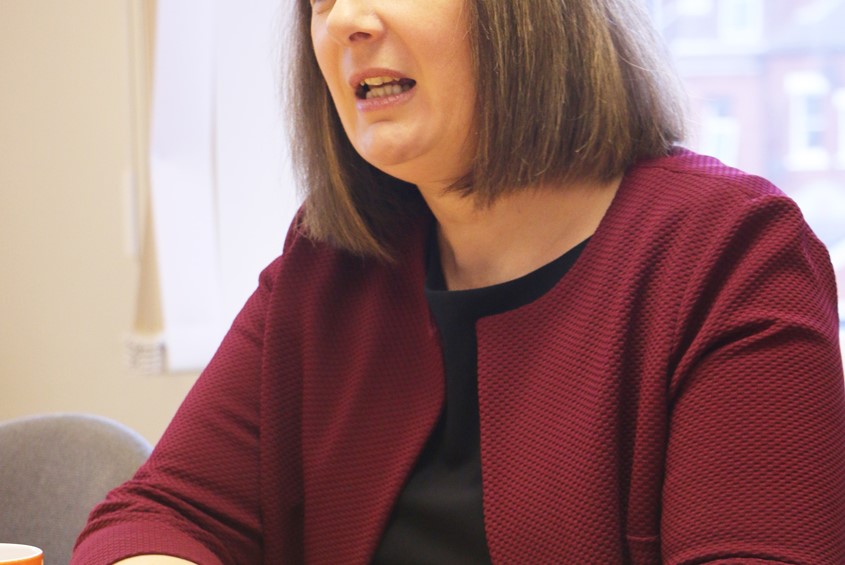 Good Divorce week is a national campaign run by Family Law organisation, Resolution. The aim is to raise awareness of the impact of divorce and separation on the whole of the family.

Divorce in England and Wales

What Resolution members think of the current law:

For further information on our divorce and separation services make sure to get in touch with Taylor Bracewell today.