Is your Will up to date? 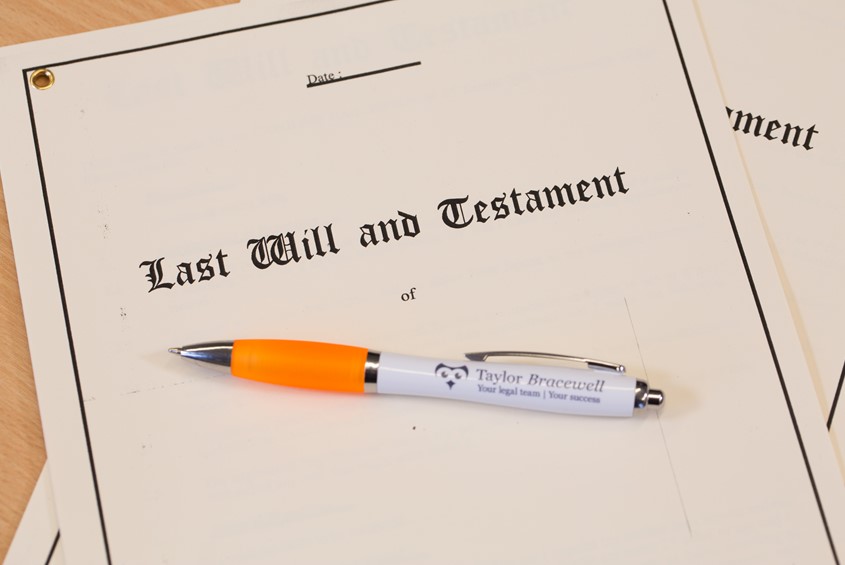 Making a Will can be a simple process, but it’s one that many people put off. For those who have made a Will, they often put off reviewing it only to discover several years later that it no longer reflects their current circumstances or wishes.

People’s circumstances are always changing, marriage, divorce, having children, retirement, moving home and inheriting money are all reasons to review your Will. If your Will doesn’t reflect your current circumstances then issues may arise after your death.

Keeping your will up to date not only benefits you, but also your loved ones, enabling them to be at ease knowing that your last wishes have been followed.

However, all too often we see it go wrong. A recent case has been in the press surrounding the estate of James Redmond.

Mr Redmond died in 2014 leaving a partner Carole Taylor, who he lived with, and 2 grown up daughters, Jane and Lynn. Mr Redmond’s Will had been made 20 years prior to him meeting Carole and as such did not reflect his current circumstances. Mr Redmond had lived with Carole for 7 years and she had cared for him up until his death.

When Mr Redmond died, as his Will has not been updated, everything passed to his two daughters. The daughters claimed that Carole was not Mr Redmond’s only romantic partner and that he was 'not the marrying type'. The case went to Court and has just, 4 years after his death, resulted in a win for Carole with the daughters being ordered to pay almost a third of their inheritance to Ms Taylor.

'There was ample evidence that Mr Redmond regarded Ms Taylor as his partner, even though she preferred for the time being to remain unmarried.'

The judge ordered the sisters to pay £325,000 to Ms Taylor, but that £180,000 of that should be invested in a property for her to live in and her interest in that property will revert to them on her death.

To ensure that you have  a Will that is up to date and reflects your wishes call us today.

If you have queries about your will o or would like to arrange an appointment to discuss making a will please do not hesitate to contact Lauren Smith – Partner and Head of Wills, Trusts and Probate on 0114 272 1884 or email lauren@taylorbracewell.co.uk