Lidl cleaner who attended work with Covid-19 was unfairly dismissed 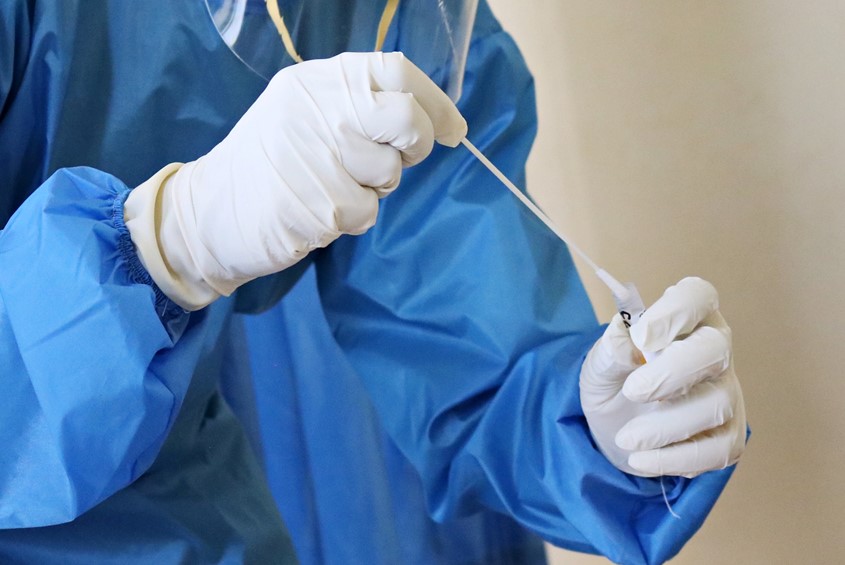 The employer, Private and Industrial Cleaning Services (PICS), who risked losing its contract with Lidl, was found to not have conducted a reasonable investigation or followed the procedure when it decided to dismiss the claimant, Mr Murphy.

Mr Murphy, who is dyslexic and autistic, claimed he didn’t have Covid-19 symptoms but decided to get a test on 6th January 2021 as he was passing a testing site. He said he didn’t know the test was a PCR test as he was able to enter the site and take the test even though he didn’t have symptoms. The day after he took the test, on the 7th January 2021, he attended work at the Lidl store in Runcorn, Cheshire. Signs throughout the store stated that if staff had symptoms they should not enter.

After his shift, he received a text from NHS saying he’d tested positive and must isolate for 10 days. He reported this to the cleaning company owner, Kevin Cross, and colleagues who he’d worked with. Cross, then contacted the store manager, Phillip Buxton. Buxton was unhappy that Murphy had attended work after having a test. Buxton and other employees claimed he seemed to have ‘cold-like symptoms.

Murphy was refused permission to go back on site as he’d broken guidelines and government guidance.

PICS had a meeting to determine what would happen to Murphy. Mr Cross concluded the claimant had breached health and safety policy and put staff in unnecessary danger. The co-owner confirmed that this amounted to gross misconduct, and he’d be dismissed. Murphy believed this to be unfair dismissal and appealed. He asked for evidence from the disciplinary procedure and the meeting minutes that led to the wrongful dismissal.

At the tribunal for Murphy’s unfair dismissal claim,  the representative argued that the company’s health and safety policy hadn’t been updated in light of the pandemic and there was no specific evidence about what to do when having a test. The tribunal agreed that the company hadn’t followed the Acas Code of Practice when it investigated the incident that led to Murphy being unfairly dismissed . He wasn’t invited to the meeting which meant that a reasonable fair process wasn’t followed.

The respondent accepted that it should not have suspended the claimant at the time but maintained that it would have ultimately dismissed him. They had pressure to decide as they were at risk of losing their contract with Lidl, who was responsible for 45% of their work.

The case is a good example of the legal difficulty an employer will get into if it doesn’t conduct a reasonable investigation and follow a fair procedure when dismissing.

If you need any legal employment advice, don’t hesitate to contact our Employment Law Team on 01302 341 414.