Mental Health to be granted sick pay in the work place? 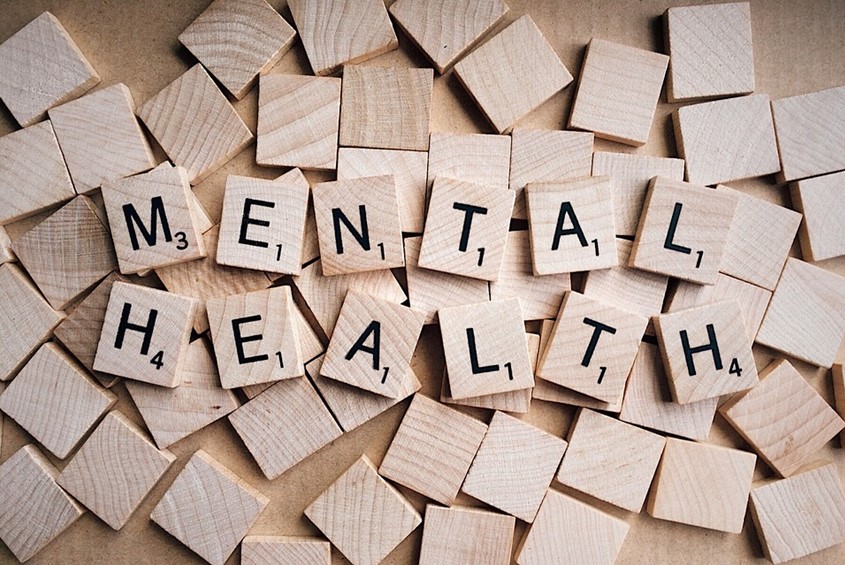 According to the Mental Health Foundation, mental health problems are a growing concern. They are complex and diverse and the spectrum of mental health conditions can widely range from common mental conditions such as stress, anxiety and depression, through to severe and enduring mental illness.

Figures from the Mental Health Foundation’s report in 2016 estimated that a fifth of men and a third of women have experienced a symptom, or have been diagnosed with a mental health condition.

According to figures from the Labour Force Survey, 8.1% of all absences in 2016 were due to mental health reasons.

Currently, if the individual’s mental health condition is deemed to be a disability under the Equality Act 2010, the employer is obliged to consider making reasonable adjustments to prevent the individual from being at a substantial disadvantage.  This is a good starting point but has been criticised for not going far enough to help those with mental health conditions.

In a story headlining this week on the BBC, a mental health charity has ‘called for flexible sick pay’ so people with poor mental health can avoid severe financial hardship.

The Money and Mental Health Policy Institute have commented that part-time sick leave would help those facing mental health difficulties.

Sarah James, 58, who is facing mental health problems, is being affected by the amount of paid work she can do.

Mrs James had to take time off on three occasions, owing to periods of serious ill-health. Stress left her in a manic state and has said she emerged with massive amounts of debt - with one occasion totaling to £16,000. This had left her struggling to afford food and pay bills.

Helen Undy from The Money and Mental Health Policy Institute has shared her thoughts.

“Many with mental health problems are finding themselves too ill to work and too broke not to - choosing between causing harm to their mental health by working, or harm to their finances by taking time to recover. It's a vicious cycle.  We want to see the Government and employers taking urgent steps to improve sick pay and access to benefits.  This way a mental health diagnosis is not the first step out of the workforce."

If you have been impacted by issues raised, or for support and guidance about work and health, an existing case of sickness absence, or about issues that may result in sickness absence please do not hesitate to contact Richard Lozano, Taylor Bracewell’s employment Lawyer on 01302 341414, or email richard.l@taylorbracewell.co.uk