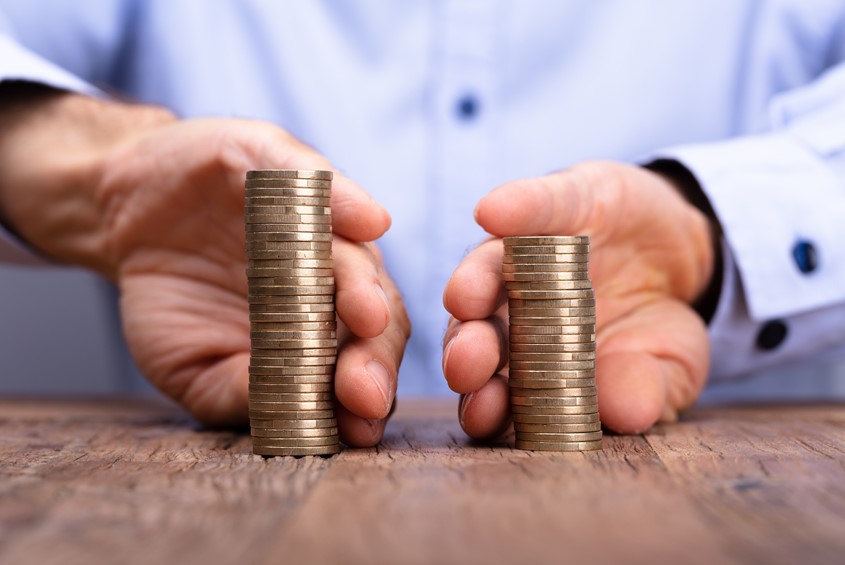 The wife of a well-known bass player argued that her husband's share of ticketing and merchandising income generated by future band tours was a matrimonial asset susceptible to being shared in her financial remedy claim.

The husband received several types of income from royalties as well as the income generated from touring.  Mostyn was required to capitalise the value of these income streams and produce a clean-break agreement consisting of a Duxbury capital sum and a time-limited maintenance arrangement, along with child support.  The parties had six children, varying in age from six to twenty years old.

Mostyn is the originator of the standard judicial guidance on this point, as given in the case of B v S (2012 EWHC 265 Fam). He accordingly dismissed the future royalties and merchandising income stream as pure future earnings that could not be predicted, especially as the band's lead singer had already announced he wants to take a two-year break from touring. It was thus irrelevant to the financial settlement, although relevant to child maintenance. A similar conclusion, that it is now settled law that income is not a matrimonial asset capable of being shared, was reached in the recent case of O'Dwyer v O'Dwyer.

The wife was granted half of the total assets of £10.2 million (£5.1 million), plus maintenance of £42,786 a year until the clean-break date. Mostyn also ordered the musician to pay £12,600 a year child support for the four minor children still living with the wife, plus their school fees. This too was based on his own guidance, this time in the case Re TW & TM (Minors) (2015 EWHC 3054 Fam).

Taylor Bracewell Solicitors is a dynamic and forward-thinking legal firm with offices in Doncaster and Sheffield. Established for over 100 years, and very well regarded within the legal sector, Taylor Bracewell has weathered the drastic changes in the legal landscape and has emerged as one of the most vibrant and well-respected law firms in the region.

If you need more information regarding the subject discussed within this blog, or any other legal issues, contact our team of experts today!