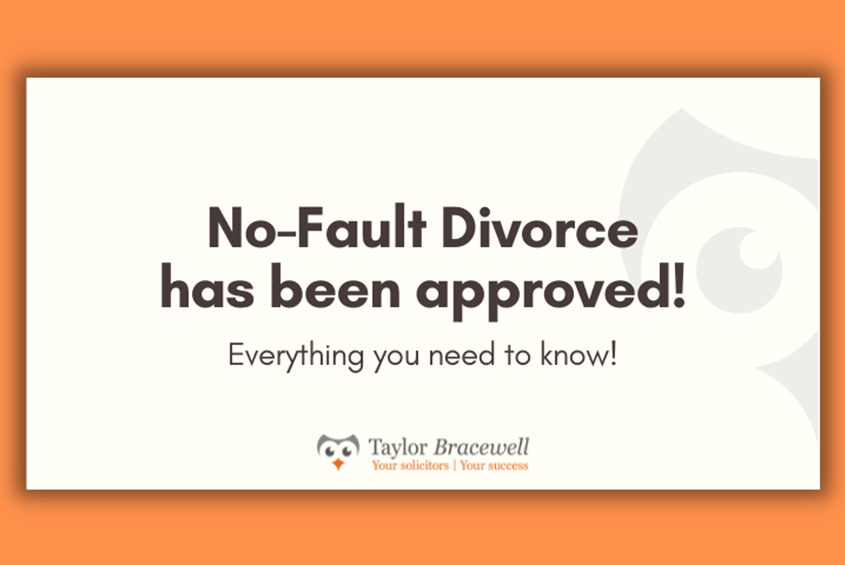 It has now been announced that the ‘no fault divorce’ will come into force on 6 April 2022.  At the moment, unless you have been separated for at least 2 years you have to have blame to obtain a divorce, however, with the new Divorce, Dissolution and Separation Act 2020 married couples can now divorce without there being any blame.  This will hopefully reduce the animosity between couples who are separating and wishing to end their marriage and make the procedure much easier.

This is something that has been coming into force for many years, if not decades, however, as from 6 April 2022 we can say goodbye to the blaming game and introduce the ‘no fault divorce’.  This will allow couples to begin proceedings on a mutual basis with no animosity and on a less confrontational note.

Here is a short video explaining what "No-Fault Divorce's" are: