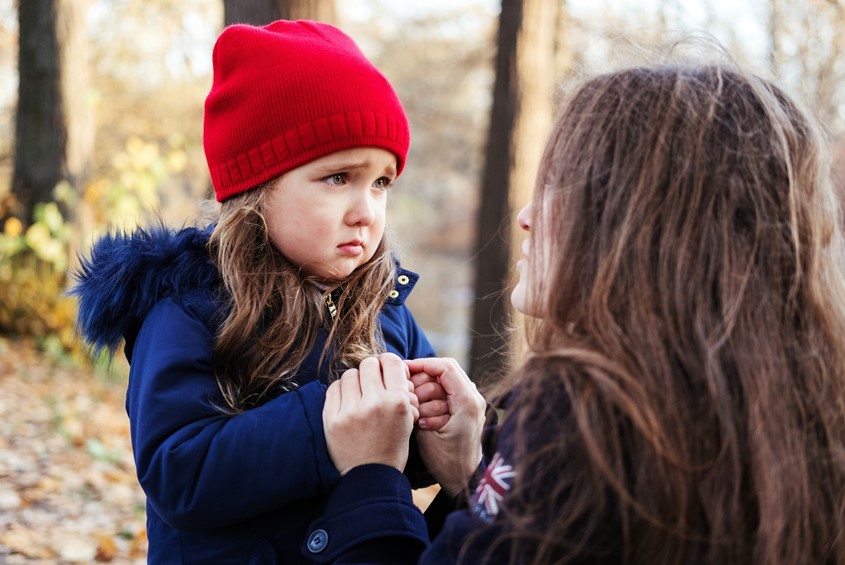 People may have read the article which appeared in both The Daily Mail and The Sun newspapers, on Thursday 24th October 2019, about a Judge apologising to a father for not allowing him contact with his children after their mother ‘demonised’ him.

In this case the mother had intentionally alienated the children from their father by constantly speaking negatively about him, demonising him and criticising everything he did.

The mother’s attitude had influenced the children so greatly that they wished for no contact with their father at all.

Whilst the article does not give the ages of the children, it serves as a reminder that the children’s wishes and feelings are considered by the court.  In this case the children were so adamant that they did not wish to see their father that the Judge had no option not to order contact, as he was concerned about the level of harm the children may experience if they were forced to spend time with him, despite the fact that there were no concerns raised about the father’s ability to parent.

Parental alienation is becoming more widely accepted and in the recent case of Re H (Parental Alienation) [2019] EWHC 2723 (Fam) the judge took the decision that the mother’s alienation of the father was so harmful to the child that only an order to change residence would protect the child.

Mr Justice Keehan sets out the evidence of Dr Braier, who assessed both parents and H, at length.  Dr Braier observed that H's current expressed wishes may reflect mother's difficulty in providing H with an accurate mirror of his own feelings as a child.  H's presentation suggested he is triangulated within his parents' conflictual relationship and was prioritising his mother's needs over his own.  His responses to the Child Attachment Interview, perception of parent's scale and Bene Anthony Family Relations test were all consistent with those typically seen in alienated children (exclusively negative messages to his father and paternal family and almost exclusively positive items towards his mother).  H's lack of ambivalence made his presentation more likely to be alienation than estrangement resulting from his father's behaviour.  His response was extreme and excessive, a presentation not seen in children whose parents have been neglectful or abusive. While H may on the surface appear to be fine emotionally, he is not.

Mother's views were entrenched.   Therapeutic intervention aimed at a restoring H's relationship with his father whilst in the care of his mother was ill-advised.  A change of residence may cause H transient distress.  The court records Dr Braier's view that cases like these require practitioners with experience and specialised training in the area of implacable hostility and alienation.  For the transition, she recommended residential therapy with H and his father in the paternal home over at least 4 days and 4 nights, with a 12 week follow up of therapy sessions.

A s.37 report was undertaken by a social worker with no previous experience of cases of parental alienation. The report was "woefully inadequate", being critical of the father but not of the mother and paying scant regard to Dr Braier's recommendations. The court took no account of the report or of the evidence of its author.

The court was critical of the NYAS caseworker. Her report contained serious omissions and deficits. Of note, she made only passing reference to Dr Braier's report, considered the negative issues about the father but failed to give consideration to the adverse role of the mother, and accepted H's expressed wishes and feelings at face value.   She had spoken only once to each parent briefly on the phone. In her report, the NYAS caseworker made an unequivocal recommendation that H should live with his mother and have no contact whatsoever with his father.  In her oral evidence, she completed a volte face, making no recommendation about with whom H should live or the contact he should have.

The court had the benefit of a transition plan prepared by an ISW.

The court formed a positive view of the father.  Father readily accepted he had made errors in the past and had drawn H into the conflict, he had reflected on his past behaviours, was genuine in expressing remorse and was committed to undertake the work and therapy advised by Dr Braier.

Mother lied repeatedly in her evidence. She was wholly passive aggressive in giving evidence about supporting co-parenting and did not resist any opportunity to castigate and blame the father.

Conclusions
Keehan J accepted the opinion of Dr Braier without hesitation.  He records that parental alienation is very harmful to a child, skewing the ability to form any and all sorts of relationships.  He set out the factors for/against a move and did not underestimate the trauma of a move for H but concluded that any trauma or stress would be of short duration.

He found the following:

The court made a child arrangements order for H to live with his father and spend time with his mother, subject to a three month embargo on direct contact while H settles.