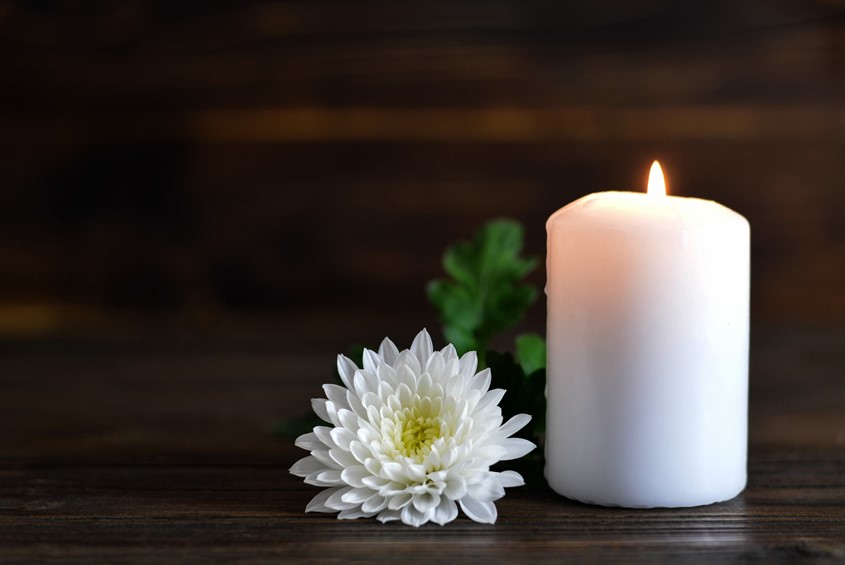 It has been announced that the proposed increase to the Probate fees has now been dropped. If these proposals had been agreed then this would have seen fees charged to probate applicants in England and Wales potentially increasing up to £6,000 depending on the value of the estate, instead of the current flat fee of £215.

We are now informed that the next annual review of court fees will consider making 'small adjustments' to cover the costs of probate applications.

An increase in Probate fees has been the topic of discussion for some time now – with a huge £20,000 fee being proposed in 2017. In November 2018 these proposals were amended and a new £6,000 maximum fee proposed. However, these still met considerable opposition from the profession, the media and the public, and was challenged as potentially unlawful by some MPs because the proposed charges were far higher than the cost of delivering the service. These proposed increased also triggered a huge rush of probate applications in an attempt for people to avoid these huge fees. This caused a serious backlog at the Probate Registry.

If you have queries about Probate or would like to arrange an appointment to discuss anything in relation to Wills, Trust and Probate please do not hesitate to contact Lauren Smith – Partner and Head of Wills, Trusts and Probate on 0114 272 1884 or email lauren@taylorbracewell.co.uk