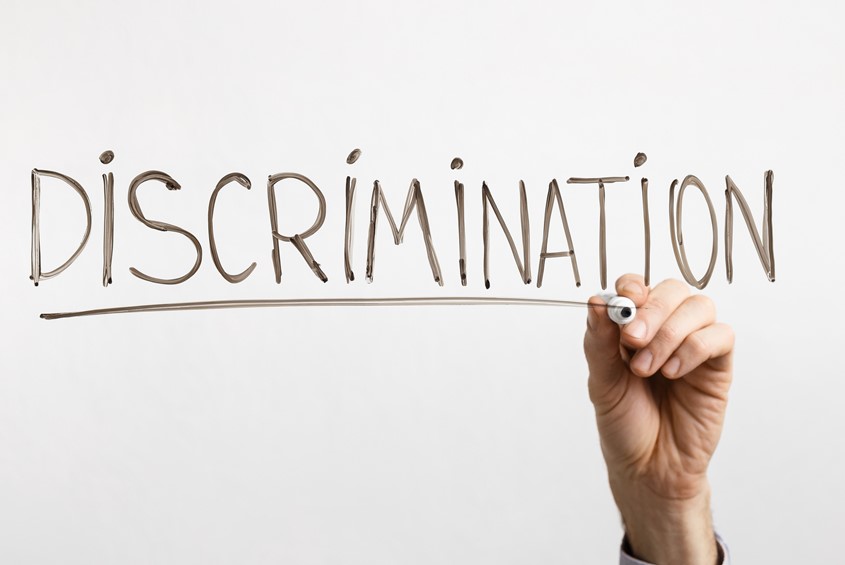 Tuesday in federal court, in Illinois USA, two senior McDonald’s executives filed a lawsuit, on the grounds that the company has been discriminating against African-American customers and staff members.

They named Mr Steve Easterbrook in the complaint stating that since he became chief executive in 2015 the matter grew more hostile. He was dismissed last year for a mutual romantic relationship with a colleague, which is a violation of company rules. Mr Easterbrook was then replaced by Mr Chris Kempczinski, the former head or McDonald’s US division, who was also named in the claim.

The accusers, Vicki Guster-Hines and Domineca Neal, are both vice presidents for franchising and operations and have been with the company since 1987 and 2012.

They claimed under Mr Easterbrook’s leadership, the company “conducted a ruthless purge” aimed at the high-ranking African-American employees. It was also noted that they shifted adverts away from black customers.

“We disagree with the characteristics in the complaint. At McDonald’s our actions are rooted in our belief that a diverse, vibrant, inclusive and respectful company makes us stronger” McDonald’s responded.

They have also stated that they have reduced the number of “officer level” positions during the last five years. People of colour still account for 45% of the companies cooperate officers and all of its 10 field vice-presidents.

The report also claimed McDonald’s had participated in “systematic but covert” racial discrimination “over the years”. It soon became “overt, unmistakeable, non-coincidental and highly damaging” after the leadership change in 2015. They are accused of disregarding training programs, excluding them from the ranks as well as describing colleagues as “angry black women”. “As a consumer block, African-American’s were singled out as less desired by McDonald’s”.

Discrimination on the grounds of a protected characteristic is unlawful and unacceptable within a workplace. Whilst the allegations above were made in the USA, Britain is protected from discrimination through The Equality Act 2010. Discrimination legislation can be very complex so if you have the unfortunate experience of dealing with discrimination within the workplace, do not hesitate to contact our employment lawyer Richard Lozano on 01302 341414.