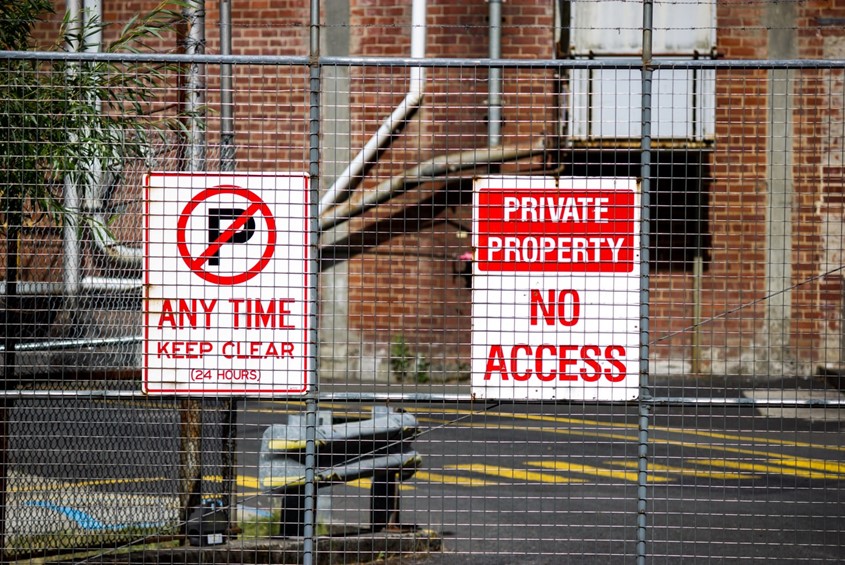 Following High Court and Court of Appeal judgements, the Motor Insurers’ Bureau presented the case to the Supreme court one final time.

73-year-old Michael Lewis, was on foot when he was chased and struck by an uninsured vehicle been driven on private land by the landowner. He was chased in a 4x4 Nissan Terrano which resulted in life-changing injuries. He is now tetraplegic and requires permanent ongoing care.

In a final bid to overturn the High Court and Court of Appeal ruling, MIB argued that the relevant EU directives which may have acquitted them of the liability where not “unconditional”. MIB had requested the matter be referred to the Court of Justice of the European Union which the judges denied as they did not present an “arguable point of law”.

Mr Lewis’s lawyer commented “the Supreme Court has finally put an end to the MIB’s relentless efforts to avoid paying out compensation to our client. It is now confirmed by the highest court in the land that the MIB cannot exclude victims from compensation if they are injured by an uninsured or untraced driver on private land.  Whether this will remain the law after the end of the Brexit transition period – currently set for 1st January 2021 – given its reliance on the EU directives remain to be seen”.

Some lawyers presume the MIB will push for a change in legislation. Otherwise, we may see changes in their responsibilities in regards to RTA’s if not amendments within its own articles of association for clarification.

Keep an eye out for any updates on legislations and If you have any queries regarding injury claims or disputes, please contact our Head of Disputes - Emma Cornell on 01302 965299 or email on emma.c@taylorbracewell.co.uk .