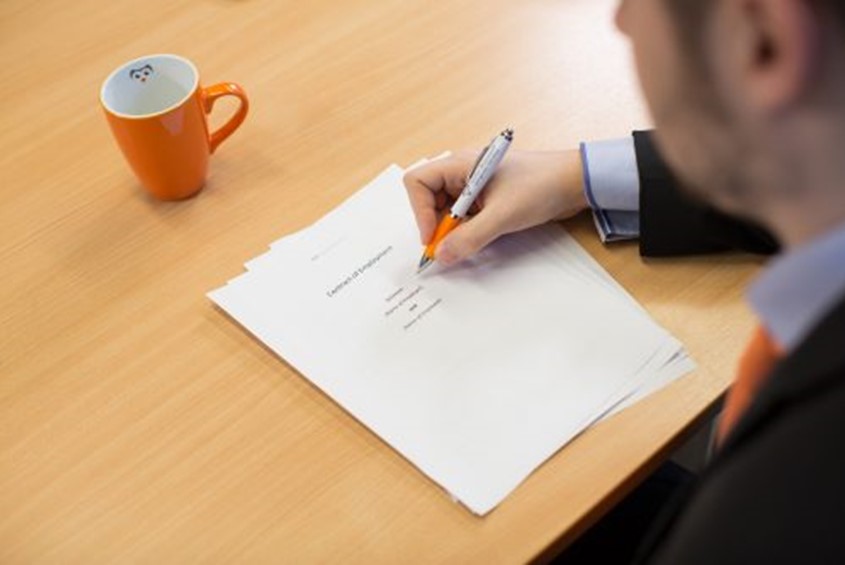 These days we are a lot closer to gender equality than ever before, however, in some ways, it appears that women are still seen as less ‘superior’ to men.

The reduction in the gender pay gap is the result of a range of measures. These measures include raising specific salaries for example, in response to grievances over unequal pay. This has resulted in changing the framework and banding for some salaries and simplifying several roles.

Since the 6th April 2017 employers in Britain with more than 250 staff are required by law to publish certain figures annually on their own website and on a government website. The figures that must be published are:

Equal pay means that employers must treat men and women equally and give them the same treatment in terms of their employment contract if they are employed to do:

The Equality Act 2010 makes it against the law to prevent employees from having discussions to establish if there are differences in pay. An employer, however, can require their employees to keep salary confidential from people outside of the workplace.

In the UK gender equality is something we are still continuing to strive towards, however, lack of opportunity for women is still apparent. Gender issues are not limited to the subject of women but also extended to the prejudices faced by the men in our society. Regardless of gender, we should all be able to enjoy the same rights and opportunities across all sectors of society, the aspirations and needs of women and men should also be equally valued and favoured.

The Equality Act legally protects people from discrimination in and out of the workplace. It replaced previous anti-discrimination laws and is now a single act making it easier, the act sets out the different ways in which it’s unlawful to treat someone.

If you require any advice in relation to any issues raised in this article then please contact our HR & Employment Law team on 01302 341414 or hello@taylorbracewell.co.uk