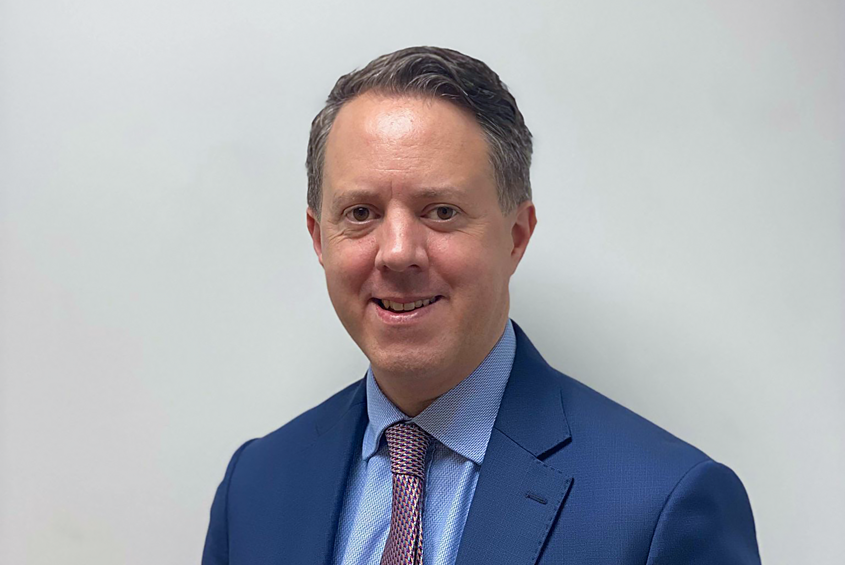 “Frank Field, the independent MP, has called upon government to legislate to end the “rampant injustice“ facing workers in the gig economy.

Mr Field proposes the introduction of a single market regulator together with a fast track system within the Employment Tribunal Service to help judge an individual’s employment status where it is in doubt.

The work and pensions select committee, which Mr Field chairs, criticises an economy in which many are classed by the companies they work for as being self-employed/independent contractors when in fact they are ‘workers’. The significance of the distinction is that ‘workers’ are entitled to be paid holiday and sick pay whereas the genuinely self-employed are not.

The well-publicised case involving Pimlico Plumbers has shone a spotlight upon this issue. Recently, Gary Smith, a heating engineer, established in the Employment Tribunals that he was a worker and therefore entitled to holiday pay, despite Pimlico Plumbers considering him to have been self-employed and therefore without such a benefit. However, the Supreme Court recently rejected Mr Smith’s claim against Pimlico Plumbers for £74,000 of unpaid holiday since 2005, as it found that he had started his claim too late.

Whilst this issue is certainly not new, given the spate of recent cases concerning an individual’s employment status, it is likely that the government will soon pass legislation to clarify the situation. This will have significant implications both for working people and for the companies that they work for. In the case of individuals, whilst it may confer additional benefits, it may also pave the way for legal claims for unpaid holiday pay going back years. For employers, it may require them to begin paying holiday and sick pay to their staff, when before none was paid, but, perhaps even more concerningly, facing claims for large sums of money from those they wrongly classified as self-employed.”