The press and the family court 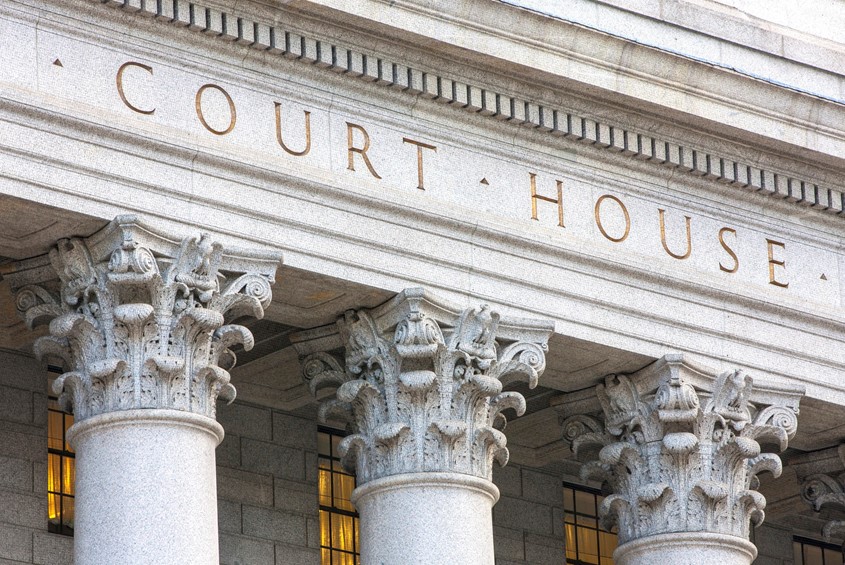 We are seeing the press covering family court matters, particularly in relation to their alleged failings, more frequently than ever before.

Family hearings are held in private, for the protection of the parties and the subject children.

When the press report on family proceedings it is usually with a story from one of the parents.  This provides an unbalanced take on the proceedings.  Due to the private nature of family proceedings the advice to the court provided by CAFCASS and the reasons for decisions cannot be made public.

Sir Andrew McFarlane, the president of the family division, explained: “'In almost every case the journalists will have little more information than an account given to them by one or other parent. Whilst a growing number of family court judgments are published, they are published anonymously and the judgment in the particular case that has been referred to the media may either not be published or, if published, not readily identifiable as being the judgment relating to the parent who is speaking to the journalist.   From my perspective, when reading such media reports, which I can assure you I do, I am left, having read the worrying headline and short account in the paper, with an inability to identify the individual parent or children concerned and no ability, therefore, to call for the court file to see what has happened in the particular case.”

McFarlane said this was a “wholly unsatisfactory position for the complainant parent, journalist, public and justice system” and that this “cries out for a thorough independent research project”.

He said: “A starting point would be for the researchers to take up each and every case that has been properly highlighted in the press and then be allowed access to the court file, the orders made and, particularly, the statement of the reasons given by the judges and the magistrates for making any court order. I and the family judiciary as a whole would readily cooperate with such research, so that if mistakes have been made or, more worryingly, if the system as a whole is at fault, that can be seen to be the case and immediate steps may be taken to enhance the safety of victims and children in the future.”