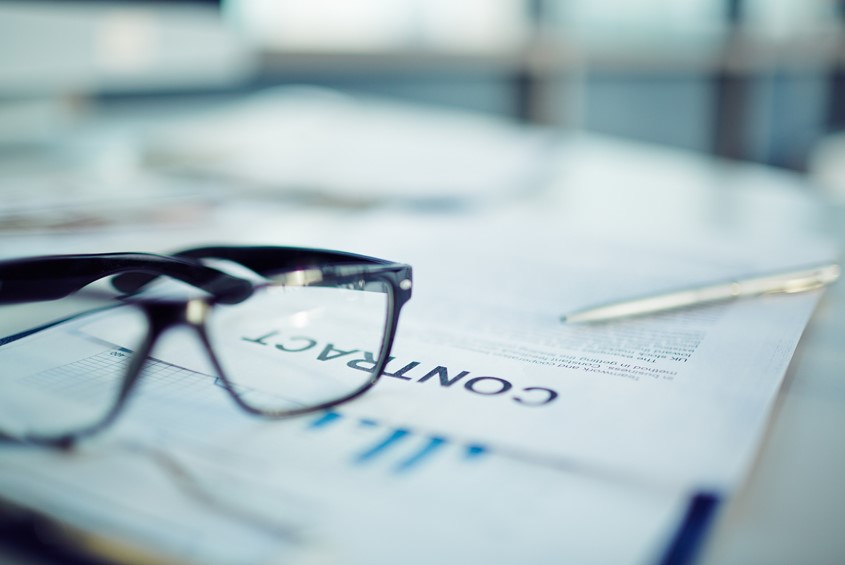 Thousands of Asda employees face losing their jobs unless they sign a new contract which will change some of their terms and conditions of employment. The new contract means unpaid breaks, changes to night shift payments and being called to work at much shorter notice.

Employees had until Saturday 2nd November to sign the new contract or they could be at risk of losing their job. A spokesperson for Asda has stated that the change was “never easy” and it is important that the company adapts to changes in the market and competition but many question if exerting such pressure and worry onto employees is the best way to proceed. Some employees have commented that they think “the company should be thorough, thoroughly ashamed of themselves. It’s caused a hell of a lot of stress for people”.

As the deadline loomed, Asda has been somewhat softer and stated that it does not want staff to leave. The chief executive, Roger Burnley, has explained that “once the closing date has passed, we will write to them again, offering them the opportunity to sign up”. However, it does seem that Asda will not back down from their decision to enforce the change and it is simply a matter of time.

It is vital that employers handle such changes with sensitivity and genuinely try to consult with employees. Failure to handle the change correctly may leave the employer vulnerable to employees making claims for breach of contract or unfair dismissal. In the meantime, employees can work “under protest” and raise a formal grievance.

If your employer is trying to change your contract of employment, please do not hesitate to contact Ricahrd Lozano, Taylor Bracewell’s Employment Lawyer on 01302 341414.