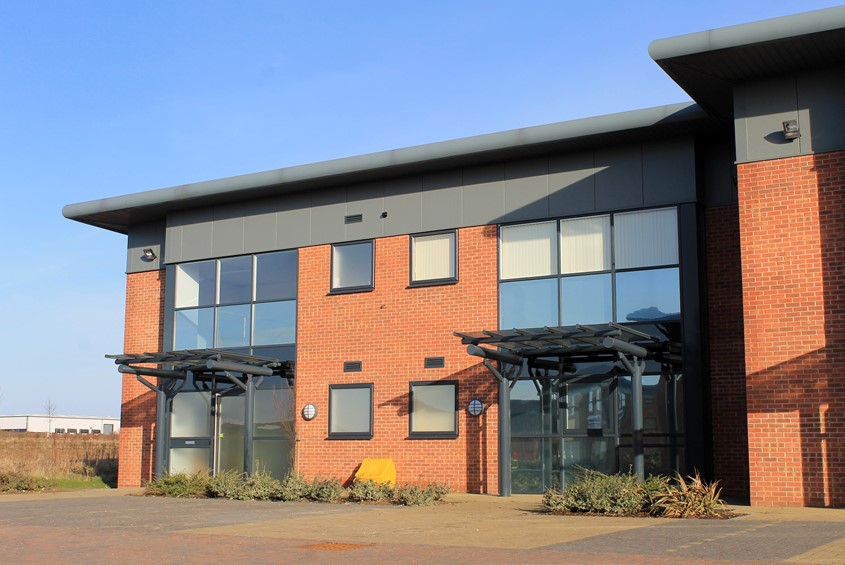 What is a break clause?

Many of our commercial clients need to plan for an early exit from their business premises.

When negotiating the terms of a lease, a Landlord may agree that a break clause can be included in the lease.  A break clause means that you can, subject to the terms of a lease, break the lease earlier than the end date.  For instance, you may take a lease of an office space for five years but with a break clause you could terminate the lease on the third anniversary.  This would mean that you are released from your obligations two years earlier than you would be if the term ran to the end of the lease.

A break clause can be agreed to take effect at any time during the course of the lease, so long as the landlord and tenant agree this, before the commencement of the lease.  Some client’s may have a rolling break clause meaning that they are able to terminate the lease at any point during the lease, subject to providing the Landlord with the appropriate notice.

When a new business is taking on its first lease, we always recommend an early break clause, just in case business does not go as well as hoped.