Why is it most common for couples to split this time of the year? 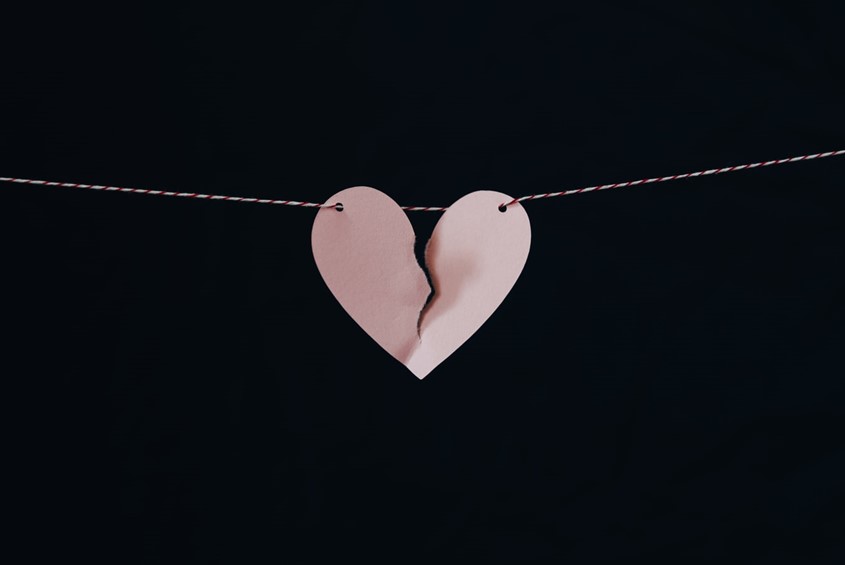 It is never a good time for couples to split, but why is it most common at this time of year?

Experts have put this down to science – there are two main spikes which shows when couples split, right after Valentine’s Day (February 14th) and the weeks leading up to spring, which this year is starting on the 19th of March.

A psychologist, who is a divorce and marriage counsellor, suggested some of her theories. In the winter, as we know, the days are miserable and cold with fewer hours of light in the morning and at night. Due to this, our brains produce melatonin which is a hormone with regulates the sleeping and waking up cycle. However, in the summer/springtime we are exposed to more light which makes our bodies produce more serotonin which helps improve our moods, which makes sense right? Everyone seems more productive and positive in the summer.

This may be a good thing for the majority of us however in some relationships it isn’t. Whilst we are in summer people seem more tuned in to what they’re doing and seem more motivated. Sometimes this can result in someone questioning their relationship and current status. As the sunlight gives us such energy and motivation, it can push us to address big topics such as our relationships.

This can help improve your relationship or it can break your relationship, however, don’t fret! Experts say that dealing with a breakup at this time of year is probably the best time of year for it to happen. They suggest that it is a good time as friends have been hibernating inside because of the cold weather and now they’re going to want to do things as the weather has improved. They also suggest that social support is probably one of the best things to have when you’re going through something like this as well as laughing, having fun and experiencing new things.

Even though this can be stressful – try and see this time as a healer, that things can only get better from here.